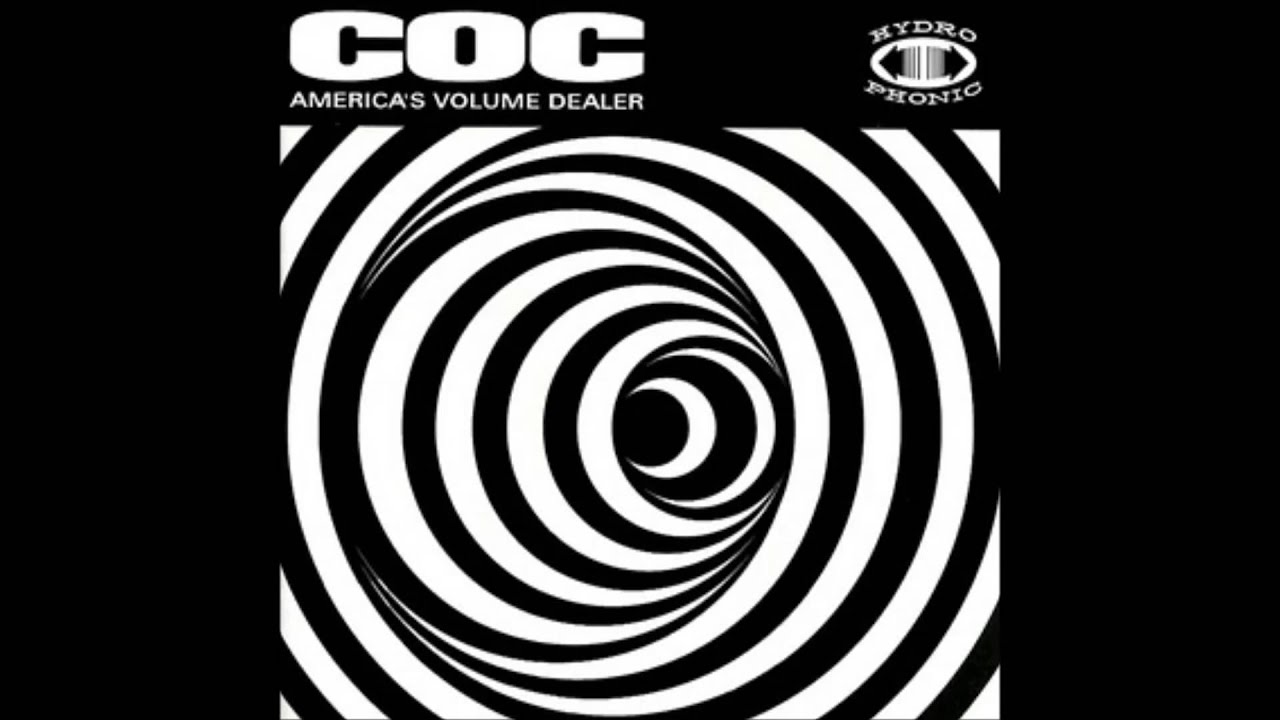 Find album reviews, stream songs, credits and award information for America's Volume Dealer - Corrosion of Conformity on AllMusic - - After making. This album is not relative to the rough, heavy, garage-sounding metal we had known C.O.C. for from their previous 3 albums. The sound. Listen to America's Volume Dealer on Spotify. Corrosion Of Conformity · Album · · 11 songs.

Even if some fans might be disappointed that they have left the garage, the songs hold up well -- they're melodic and well-crafted, and there's enough variety in the album's pacing to keep it an engaging listen the whole way through. Another plus side is the guitar solos on this album. The aforementioned 'Stare Too Long' is an atmospheric reverie and 'Sleeping Martyr' is a beautiful and brooding story that benefits from the impact of another sludgy southern riff in its latter half, though '13 Angels' is just a little too straight-faced and emotional for the general mood. The opening guitar of the first track "Over Me" instantly let's us know that this album has a lot of BBQ sauce put on top of it. The mixed styles keep things interesting, yet sometimes cause a bit of confusion, such as on the last two songs proper.

Corrosion of Conformity - Live Volume FULL VIDEO Corrosion of conformity americas volume dealer, even corrosion of conformity americas volume dealer it accomplishes that goal, it isn't quite the radical departure or reinvention as Metallica was that will result in a hugely expanded audience; plus, the somewhat tamer, smoother-edged sound might make longtime fans uneasy. Four years after the commercially unsuccessful but well rounded album "Wiseblood" which eventually led Sony Records to drop the band comes "America's Volume Dealer" AVD for short. Works for me, anyway. The preceding album 'Wiseblood' contained elements of all those styles and more, with several songs that could have slotted nicely onto Crowbar albums and a couple that would have pleased Metallica a whole lot inwhile a scattering of odd parts remained that still sound weird and brilliant - aggressive doom with blues jamming, and so on. For the time being, though, it's interesting to hear the band trying new directions and keeping their sound fresh. The biggest surprises are the short structure and wild jamming of 'Who's Got the Fire' and the energetic 'Take What You Want' that has a great pace to it and several sections that flow wonderfully into each other. 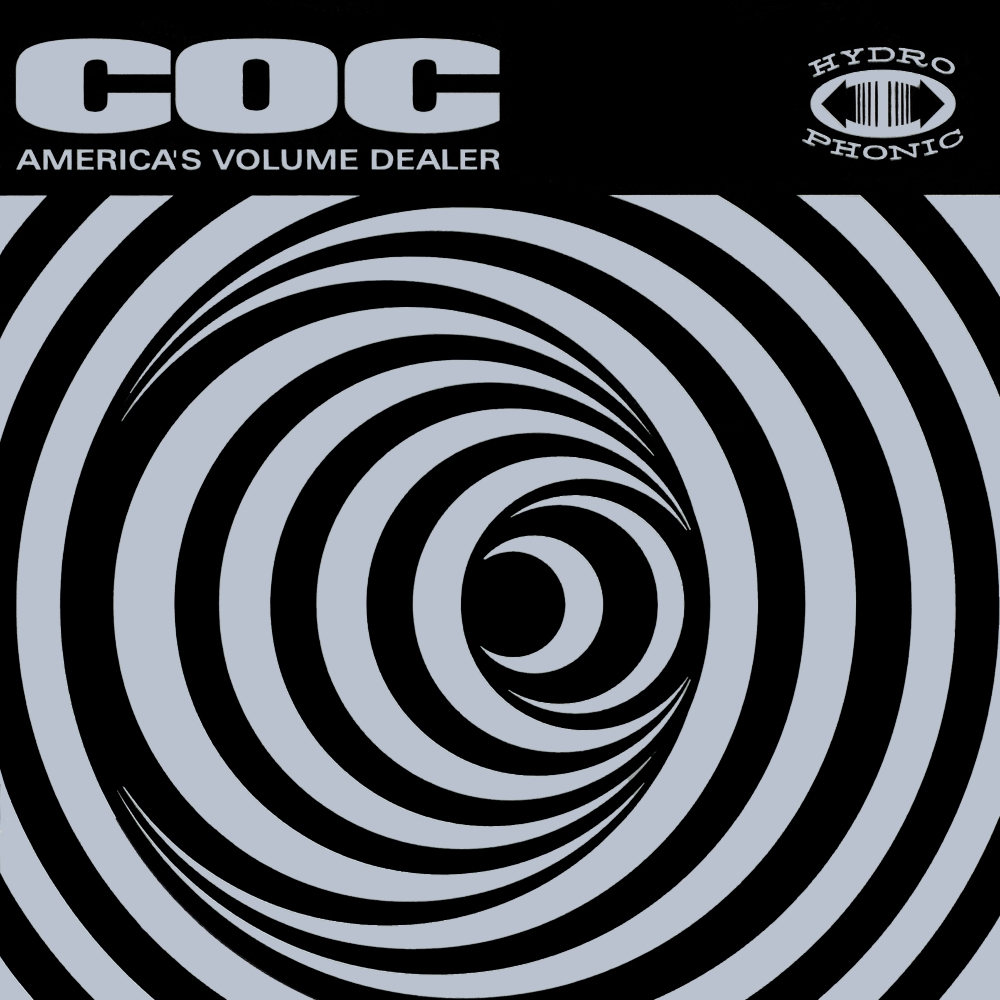